Melbourne is the capital of Victoria, Australia. In 2017, Melbourne was crowned the number one World's Most Livable City for seven consecutive years.

Certain aspects that make Melboune the World's Most Liveable City and at the same time is attractive to investors to invest in Melbourne are:

Population growth in Melbourne was the highest in Australia, based on 2017 statistic report (Australian Bureau of Statistic).

Latest report says that Victoria's population will grow from 5.6 million to 7.3 million in next 20 years (Source: www.news.domain.com.au) 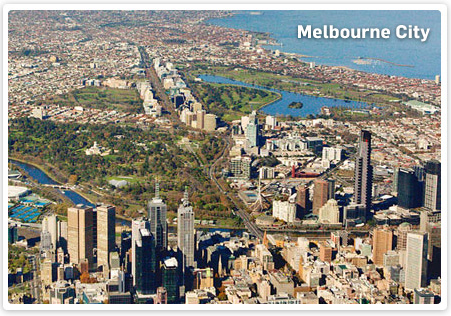 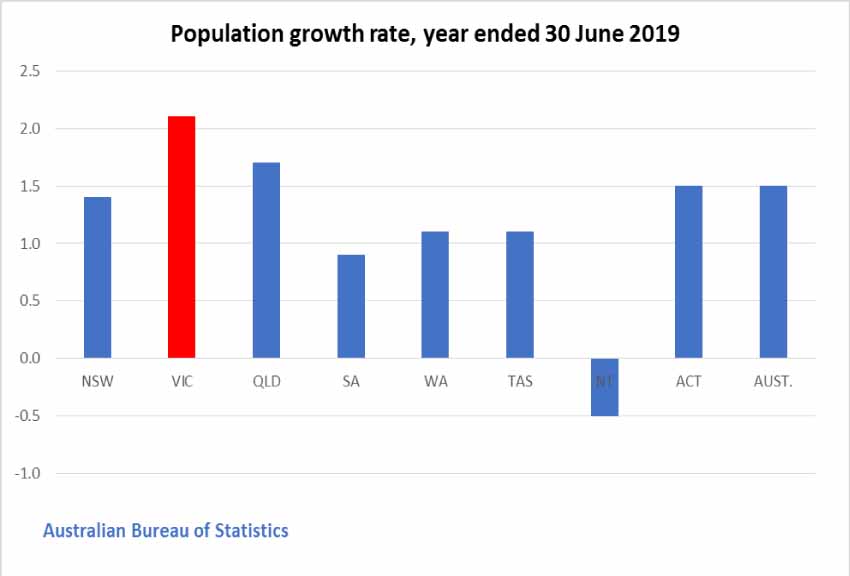 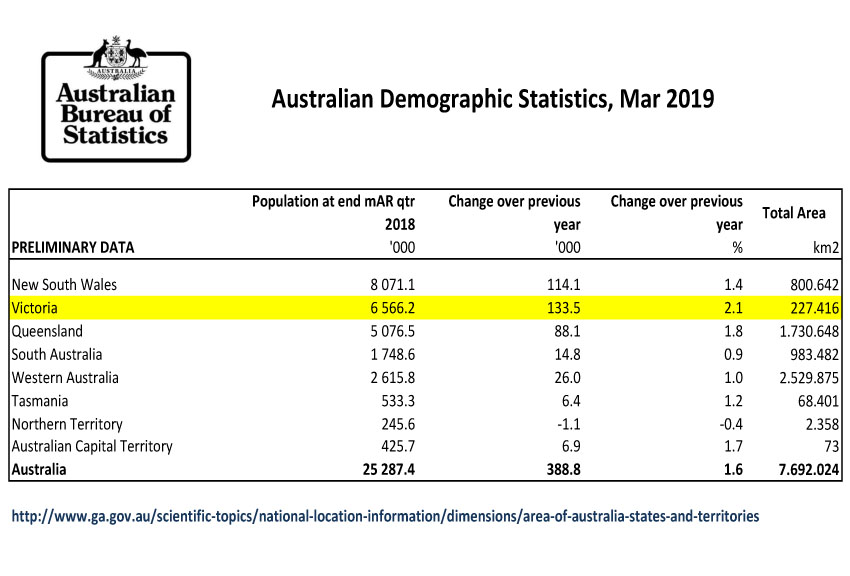 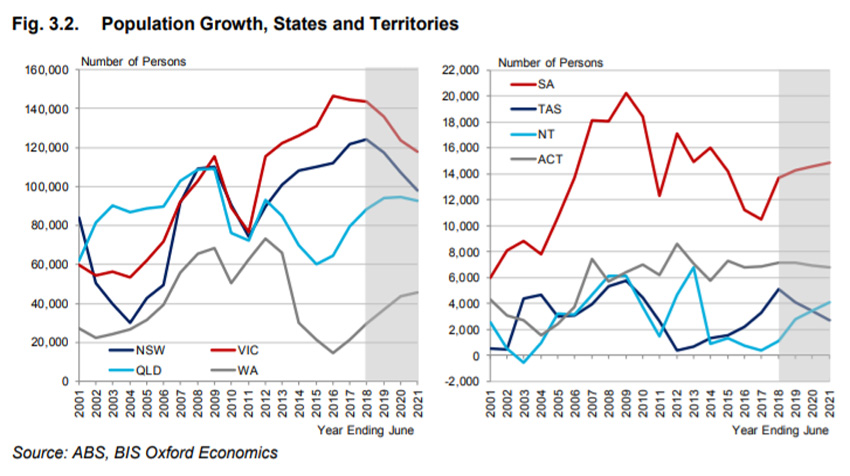 Melbourne leads with the highest rank for an Australian city in Top 10 World Smartest Cities 2017 over Sydney, Perth and Adelaide.

Four Australian cities have ranked among the 100 smartest in the world, according to a recent study by EasyPark Group . Melbourne, Sydney, Perth and Adelaide were named in the Smart Cities Index, which looked at factors including transport, internet access, sustainability, governance and innovation. Melbourne took the highest rank for an Australian city, scoring 10th overall, with Sydney coming in at number 12 on the list. Perth ranked 41st and Adelaide ranked 61.

In 2017, being a “smart city” isn’t just about having fast internet. Officials around the world are gathering all types of data – on traffic, pollution levels, and energy use – to make their cities safer, healthier, and more efficient. The definition of a smart city has recently broadened to include environmental sustainability, affordable and reliable transit, access to education, and a local economy with businesses that explore new technologies. Concerns aside, EasyPark Group, a startup that tracks city parking data, has come out with its 2017 Smart Cities Index, which explores which cities are the most prepared for the future.The Top 10 Cities are below: 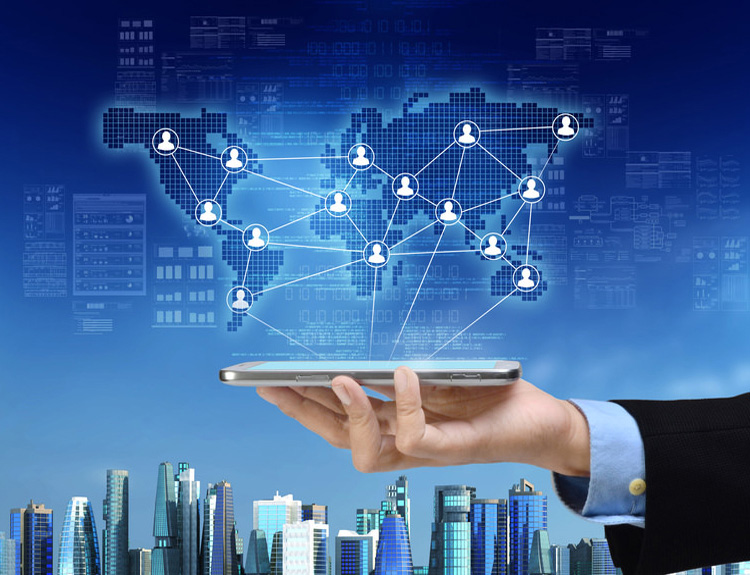 Top reasons to study in Melbourne

Melbourne is among the world's most liveable cities
Again and again, Melbourne is named among the world's most liveable cities. The title is awarded to the city with the highest score for stability, healthcare, culture and environment, education and infrastructure. When you study in Melbourne, you'll be living in a safe and vibrant city that offers world-class study options, services and the widest range of things to do.

Australia's best student city
Melbourne is the best student city in Australia and the third best student city in the world, according to the prestigious QS Best Student Cities 2018. Key features such as Victoria's high standard and quality of living, vibrant multicultural society and social inclusion attracted 200,000 international students to Victoria in 2017.

Often called Australia's cultural capital, Melbourne is home to the attractions that make the Australian lifestyle so appealing.  Melbourne’s rank as the 10th best city in the world for ‘employer activity’ makes it an even more attractive destination.

These towns and small cities are contemporary, well serviced and are family and student friendly. They offer a relaxed lifestyle and a world-class education that is recognised by international institutions and employers. Regional centres often have lower housing costs, active community and sporting organisations, easy access to natural attractions and multiple transport options for visits to Melbourne or other parts of Victoria and Australia.

Melbourne is very proud with the city's education system, because The University of Melbourne is regarded the best university in Australia (34th in the world). There are also other universities that are favorite study destinations for local and international students such as RMIT and Monash.

Big Australian companies chose Melbourne as their home. Company like ANZ, NAB, BHP Biliton, Telstra and Rio Tinto are headquartered in Melbourne. It is good news for businesses in Melbourne because jobs opportunity is big and comes from many different industries.

Melbourne City Council provides free Wi-Fi in certain place in Melbourne CBD. One of them is in Federation Square. A world of events await you in Melbourne no matter what season you visit. From major events inclusing the Australian Open in January and the Melbourne Cup in November to major theatre productions, world class exhibitions, festivals and leading sporting events.

When in Melbourne ensure you experience an AFL football match, one of the most traditional and unique sporting experiences, this is a must-attend event at least once in your lifetime, there is plenty of opportunity to catch a game with the season kicking off in March  and culminating in the Grand Final  held on the first Saturday in October at the iconic MCG , where you will get to experience the hype of the final whilst seeing  the best players in ‘Aussie Rules’ and of the season.

For racing fans and casual punters alike, there's no greater occasion than the Melbourne Spring Racing Carnival. Enjoy the glamour, glitz and first class racing of one of the world's richest horse racing carnivals. The main race days’ span over a week and are held at Flemington Race Course, The main event The Melbourne Cup, rightfully deemed the race that stops a nation is held on the first Tuesday in November. The Cup attracts more than 100,000 people and is the highlight of the Spring Racing Carnival. Located at the Northern point of the city and rail stations nearby, access to Flemington is easy from Brady Hotel Central Melbourne.

Nothing says summer more than tennis in Melbourne. Balmy nights, world-class tennis players, live entertainment at Grand Slam Oval and all the tennis action live on the big screen at Garden Square. For two weeks in January, Melbourne Park has it all, easily accessible by train or tram, Brady Hotel Central Melbourne is the perfect accommodation choice.

Get your motor running and enjoy a long weekend of F1 action on and off the track including motor shows, air displays and of course, the big race featuring the world’s fastest and most advanced cars, and coolest celebrities.  With easy transport via tram to Albert Park, Brady Hotel Central Melbourne is a fantastic base to enjoy not only the Grand Prix but all the city has on offer . Melbourne is the place to shop. Shopping center such as QV, Bourke St Mall, Emporium Mall and Melbourne Central Mall are filled with many international retailers. Surely you can find any of your favorite brands or retailers in those shopping centers.

Looking for a place to buy fresh fruits or vegetables, you may visit Queen Victoria Market. The market has been a Melbourne icon for over 100 years. It is a must visit place in Melbourne for anyone who visit Melbourne. 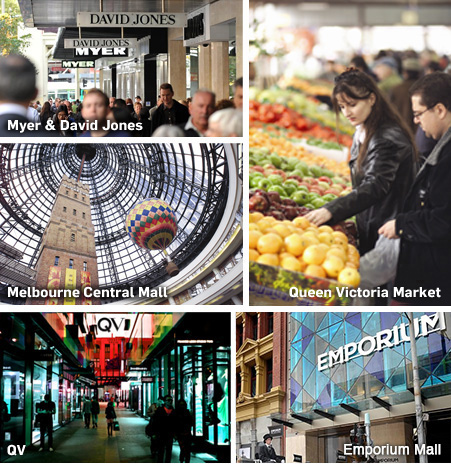 Crown Casino Complex Melbourne is undoubtedly everybody favorite entertainment destination. The resort provides world-class food and entertainment. You can also enjoy the view of Yarra River and Melbourne CBD from the resort.

China town in Melbourne is also a very popular place to enjoy various authentic Asian cuisines. Asian style decoration along the streets in China Town strengthens the vibe of Asian taste in it.

Different types of restaurants are available across Melbourne CBD to make sure that you can get any kind of food you want.

Regent Theater can be visited if you are a theater or opera lover. The theater holds the best quality of theater and opera in Melbourne.